What Is The Highest Vertical Jump Ever?

Athletes across a variety of sports are all chasing improvements in their vertical jump ability. As a sports performance coach, I often find myself researching this one specific exercise for hours on end. All of this led to me recently wondering, what is the highest vertical jump ever recorded?

The highest vertical jump ever officially recorded was 47.1 inches by Josh Imatorbhebhe at the 2015 Nike Football Rating Championships. In 2019 Brett Williams set the current Guinness World Record standing platform jump at 65 inches. This method allows for hip flexion and measures the total standing height from ground to platform.

The Official Highest Vertical Jump Ever

A lot of people claim to have the highest vertical jump. The problem is that while they just might’ve hit that world record (Doubt it!), their results are unofficial. In fact, there are countless videos on YouTube of people breaking the 50 inch vertical mark, despite the fact that there is not a single athlete in NFL, NBA, MLB, NHL, or MLS combine history that has even come close to that height.

I just simply can’t accept any of the other numbers floating around out there on the internet because there is no established protocol for the jump. In a testing environment there are established rules to define and validate the results…in your garage at home I have no way of knowing whether you really jumped 48 inches or not. So, until all the 50+ vertical jumpers on YouTube get a calibrated measuring tool and a judge to come out and validate your performances, Josh Imatorbhebhe’s 47.1 stands in my book.

You don’t have to be an expert to see the athleticism in this attempt. The fluidity, control, and power displayed is off the charts…literally. If you take the measurement out of the equation, those qualities are what coaches like myself are looking to collect and interpret from a test. The jump height numbers are great and they get people excited, but the meaning behind those numbers is what really matters. What they mean based off this performance is that Josh Imatorbhebhe has elite level athleticism.

Is There A Vertical Jump World Record?

There is a Guinness World Record standing jump of 65 inches, set by Brett Williams in 2019. The standing platform jump involves an athlete jumping from the ground up to a platform set to a precise height. This jump while vertical, is actually a box jump variation that is measuring the individual’s ability to transfer their body from one position to the other (Ground-to-Platform). I did not find any mention of an official Guinness World Record vertical jump but chose to include the standing jump performance due to its common mention when searching the web.

These standing box jumps are impressive and produce significantly higher results than a traditional vertical jump, they are not the measures of pure vertical force development that we are used to seeing displayed at pro days and combines. This is not to take away a single thing from Brett Williams or any athlete pursuing this record, but it is important to note, simply because of people’s interpretation of the data. A 65 inch jump blows a 47.1 inch display out of the water, but if we analyze the exercises themselves we can see why the 47.1 vertical jump is a better display of jumping ability.

It all comes down to what we are measuring in the first place…force. A traditional vertical jump tests this in the purest form because it is meant to measure how high an athlete is able to propel their body into the air in relation to the ground. There are minimal considerations other than to produce force.

Now with a box jump or standing platform jump an athlete not only has to have the ability to quickly and maximally produce vertical force to propel their body upwards, but they also have to be able to land on the platform at their target height. This means that the result is largely based on their ability to jump and then rapidly crunch by flexing the knee, hip, and spine. This crunch position that is commonly seen with box jumps allows for an athlete to reach heights far above their vertical, but it also means that if you were to give Josh Imatorbhebhe some time to practice he would crush a world record.

If you don’t believe me just check out how high Josh’s hips are at the apex of his jump and then compare that to the video below where Brett’s hips are only slightly higher than the platform.

I know that we have already established that 47.1 inches is the highest vertical jump ever recorded, but due to the scattered nature of this information I feel required to include some performances that are impressive in their own right. These could me rumors or jumps performed outside of the standard testing technique. I include these for the sake of your interest but please understand these are not official vertical jump results.

Michael Wilson is a member of the Harlem Globetrotters. He has the world record for the highest slam dunk, performed on a 12 foot rim. That is phenomenal but similar to the standing jump, it doesn’t tell me anything about his vertical jump height. The numbers on his vertical range from 52 to 55 inches, both of which would beat Josh Imatorbhebhe 47.1 result. However, the simple fact that their is disparity at all between reports to me proves that while Michael Wilson is one of the most impressive jumpers in recent history, he can not be considered the world record holder for the highest vertical jump.

Official results are exact and precise. 47.1 still stands in my book.

Leonel Marshall was a Cuban professional volleyball player who was known for his impressive leaping ability. He is alleged to have had a 50 inch vertical jump. A search turns up plenty of compilation videos making this claim at what would be the highest vertical jump ever if true, but there is no real proof. Without a video of his performance I can’t unseat 47.1 inches from it’s official status as the all-time best. Regardless, what is clearly apparent is that Leonel Marshall possessed elite athletic ability and surely produced some of the highest vertical jumps that I’ve ever seen.

So Who Has The Highest Vertical Jump Ever Recorded?

Despite my efforts to challenge the claim, this one is clear as day, the highest vertical jump ever recorded is Josh Imatorbhebhe’s 47.1 inch attempt from 2015. All of these other crazy high jumps are just claims with no proof. There are no videos, no test results, no real genuine interviews that can substantiate some of these performances. I love these claims more than anybody, hell I study this stuff all the time, but the coach in me knows that it only counts if it’s been tested.

Something can only be a world record or on all-time best if it has been measured and executed within the rules of the task. It is this and this alone that makes me confident in saying 47.1 inches is the highest vertical jump ever. Now for all you 50, 55, and 60 inch jumpers out there, I advise you to test and display those performances. It’s 2020, they have apps for that.

Strength coach and owner of EPOK Performance. Covering how to improve performance for both sport and life. 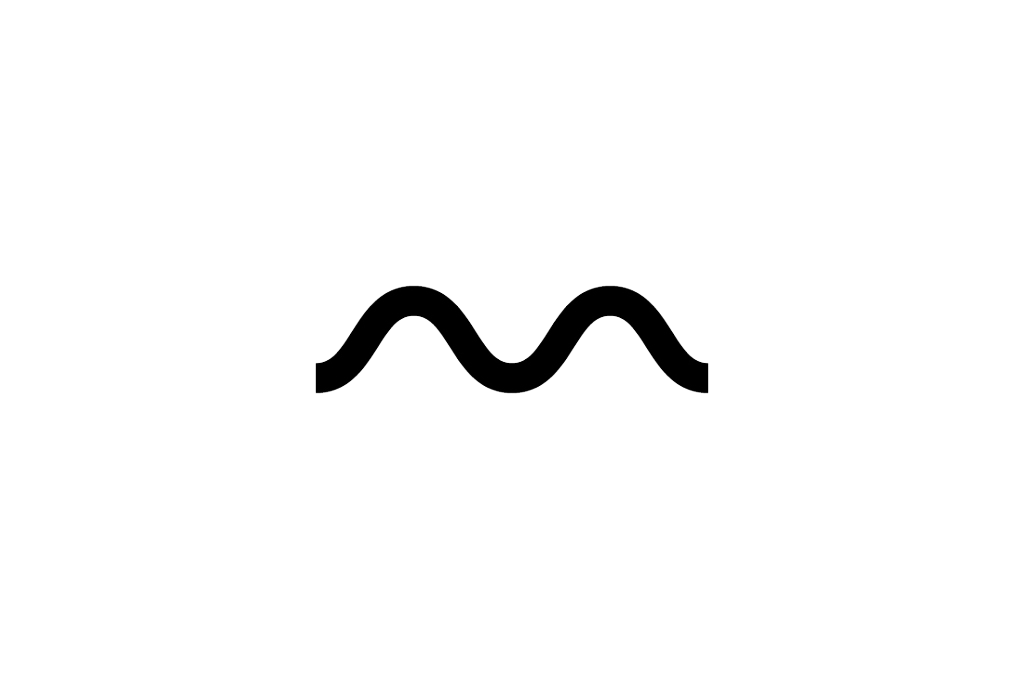 We are looking for 3 athletes to help us test our new vertical jump program. In exchange for your help we will provide an 8 week online coaching experience at no cost! We provide: